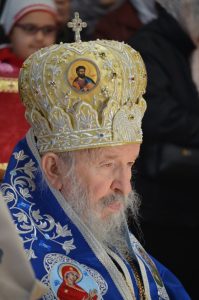 “No one who puts his hand to the plough and looks back is fit for service in the kingdom of God” (Luke 9:62).

Amongst its other meanings, the aforementioned declaration of Our Lord tells us that if a person wishes to be saved but simultaneously accepts the very things he must reject for the sake of his salvation, then this person cannot actually be saved at all, because he hinders his own journey towards the Kingdom of God.

In this 21st century of universal apostasy and cataclysm unleashed by the Pan-Heresy of Ecumenism (foreshadowed as it were, by the heresy of Papism), there are a few initially brave souls who struggle to uphold the Tradition of the sacred Orthodox Faith and ecclesiastical order. These few souls begin to walk upon the path of redemption by means of words, speeches, written statements and texts. But they dare not make a decisive break with the many who continue to walk upon the path of apostasy. Instead, they adopt a combative stance for a while, by speaking out but never taking action, and ultimately, they stop speaking out altogether. Such champions of „Patristic Tradition”, may indeed think about salvation, and about the path leading to it. However, they justify their reluctance to separate by citing their alleged preservation of „the unity of the Church“. Thus do they postpone taking the final step – namely, separation from Ecumenism – until ‘tomorrow’. And they do so by resorting to the usual excuse that „the right time has not yet arrived“. They expect to see „signs in the heavens”, but they fail to see these signs everywhere else. They believe they would be making too big a sacrifice on their part, if they were to cut themselves off immediately. They prefer to separate from the Ecumenists gradually without causing anybody distress, but in essence, they are reluctant to make any real sacrifice to preserve the True Faith. Furthermore, this strategy of delay almost always leads to disaster. To begin with, the inconsistency of this position is self-evident, because already, this promise of taking action ‘tomorrow’ when the transformation of their conscience will supposedly take place has already definitively sealed their lips. In this way, from one ongoing ‘tomorrow’ to the next, both conscience and courage become increasingly weary, incapable of sounding the alarm as before, until eventually both conscience and courage are rendered silent. (Do we not have examples of such ‘champions’ today, primarily amongst contemporary ‘shepherds’ of the Church?) Finally, they believe they can continue like this indefinitely, and that it is possible to leave everything as it is. This thought steadily increases in strength and eventually solidifies. Thus do such persons appear virtuous on the outside, but are not so virtuous within. In the eyes of God, such persons have been likened to “painted tombs”. Worst of all, it is just as difficult to change such people – by rousing them up to be courageous in deeds as in words – as it is to change those who publicly confess heresy. Perhaps it is even more difficult. And yet they continue to think that this is no problem.

Such ‘champions’ of ‘Anti-Ecumenism’ demonstrate that they themselves are not ready for the Kingdom of God, but are instead, a scandal for many. Not only do they fail to enter the Kingdom of God, but they also prevent those who wish to enter therein. In their resolute conviction that they are walking the path of salvation, these fainthearted ‘Champions of Orthodoxy’ are in fact, preparing their own terrible death. May God preserve us from such a fate. 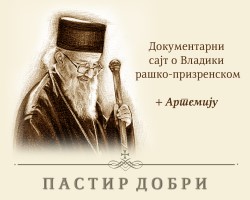 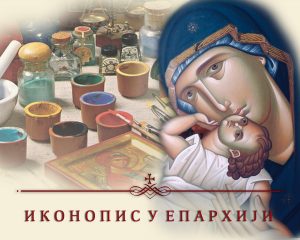 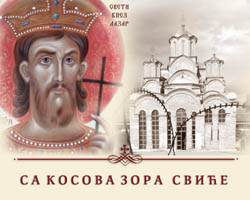 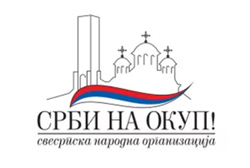 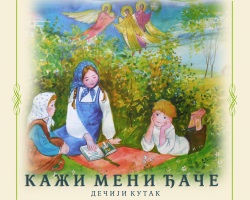